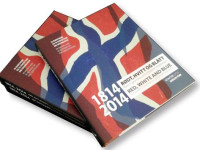 This review appeared in the Norwegian American Weekly. Reprinted with permission. 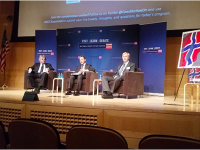 Event at Philadelphia’s National Constitution Center pairs art and discussion of the document. This article originally appeared in the Oct. 31, 2014, issue of the Norwegian American Weekly. By Michael Kleiner Philadelphia, Penn. Philadelphia is known as the birthplace of America. The Declaration of Independence was written and approved here in 1776, and the Constitution […] 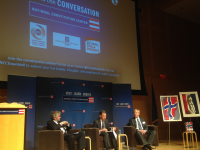 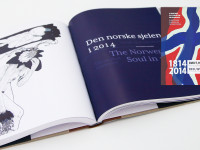